So for the past month I’ve been seriously struggling with my writing.  I’ve done a lot of work on my writing, but I haven’t really written anything.  I’ve outlined and outlined and outlined, and I’ve done so many character sketches that I’ve run out of characters to sketch.  But I haven’t written anything.  I can’t get past this wall in my writing.
I’m overthinking everything.  I want every little detail to be worked out before it gets put on paper and seen by people.  My work has to be perfect, so it’s not getting done.  Nothing is being written.
I found this article.  It’s called, Get It Written.  It’s got 6 steps to make it to the end of the story, and basically it’s all aimed directly at me. 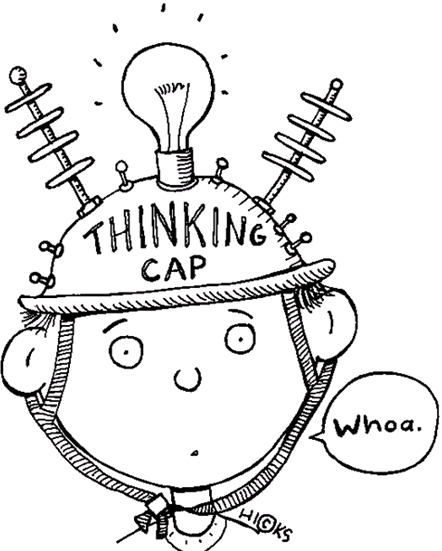 The basis is about understanding your story, which is what I’ve been trying to do for a month.  I’ve been working and working and doing everything I can to understand my story.  Except, it is impossible to understand a story that hasn’t been written yet.  It takes at least 3 drafts to understand everything about your story.  I’m not even finished with the first draft of Rose, and I’m putting too much pressure on myself to make it perfect before it’s even been figured out.  So much of my story evolves while I’m putting it on paper.  Then I get feedback, and edit and edit and edit.
When I was beta reading Beggar Magic, I found a lot of little errors and inconsistencies in the book.  I got to the end and I still had questions, so the author added in an extra chapter at the end to tie up all the loose ends.  She also altered the plot based on my feedback.  The antagonist’s motivation to be the antagonist wasn’t present in the story, so when I found out why he was doing what he was doing, I didn’t really understand it.  When I told her, she fixed it so it was present throughout the whole story.
After having been through that whole experience, how can I put so much pressure on myself to make my story perfect right now?  The whole reason I’m on Scribophile is so people can read what I’ve written and give me feedback so it can be improved and eventually get to the point where it’s ready to be understood and published.  There’s no way I can write a book that’s ready to be published on the first draft.
Knowing that, I know that the best thing to do for my writing is just to get it written, then go back and fix what needs to be fixed.  Eventually it’ll be ready to be published, but I can’t get it publishing ready without finishing the book.  It’s impossible.  So I’m going to keep pushing forward with my writing and get to the end.  I’m halfway there.
~Alyson