The hardest part about writing a book is always the first chapter. We write it over and over again because there’s far too much pressure on a single sentence to capture attention, and a couple thousand words to do too many things. It’s the readers’ first impression of a story, and first impressions are important.
Here’s what a first chapter is supposed to accomplish-

Yeah, maybe I made a big deal about the whole backstory thing, but it’s the one piece of advice you see all the time for first chapters. And it’s also the hardest. 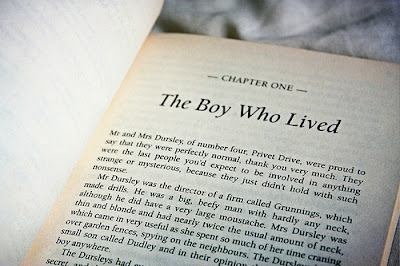