This is another one of my favorite LTUE panels. It was given by Jason King, the acquisitions editor at Curiosity Quills Press as well as the author of the Age of the Infinite series. 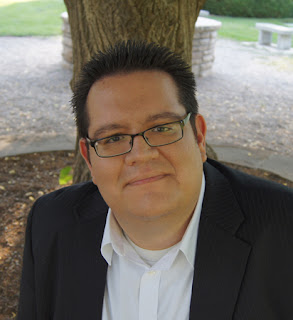 He started off this panel by reminding everyone that while rejections sucks, it’s also a big part of being a writer. It’s all part of the writing process. After this reminder, he launched right into the biggest reason why he rejects manuscripts.

I spent about a month editing my story pitch so that it’s short. Publishers and editors call that an elevator pitch. Make sure you can summarize your story in a few quick seconds so that if you meet someone in an elevator, you can tell them what you’re book is about without taking up all of their time. Mine is-

Her parents are in prison, her brother is on the run, and her powers are out of control. Now Crown Princess Kylanore has to restore balance to the government her parents corrupted.
Concise, and to the point. It explains my plot without giving anything important away. And boy, does it grab attention! I get compliments on it every time. And I hope that when Powerful is ready to query, it’ll grab a publisher’s attention enough for them to like my story.
~Allie