Welcome to the next stop on the Fractured Ever After Blog Tour! Today, our guest is Alexander Thomas who is going to tell us about his story, This Little Piggie. 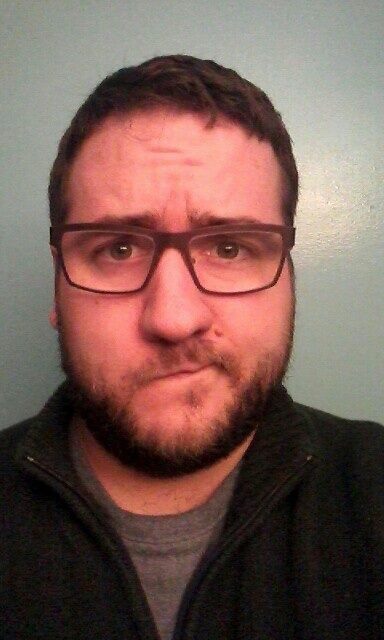 Alexander Thomas is an author, a game designer, dog lover, karaoke enthusiast, and all around nerd. You may know him from his work on roleplaying games including Mutants & Masterminds for Green Ronin and New Millennium Games, as well as Quantum Black. His debut novel, The Magician’s Sin, will be available in E-Book, Paperback, and Hardcover on May 3rd, courtesy of Kyanite Publishing.

First, where did you get the idea for your story?

I got the idea for this story from a couple of different places. I myself am the oldest of three brothers, and while our relationship is no where near as tumultuous as the pigs’ relationship in this story, we have butted heads in the past. I find that sibling relationships are some of our most energized and dramatic because we’ve known these people for so long and we have a societal bond that is taboo to break. It’s instantly relatable to people who have siblings, and I find it’s a gold mine for narrative tension and immersion.

The other source of inspiration I drew from, is the card game Gloom. It’s a group storytelling game. The goal is to give the characters you’ve been assigned the most tragic existences you can conjure using the cards and your imagination. I have a fairy tale expansion pack for this game, which deals with around twenty fairy tale characters, including the three little pigs. This story isn’t a direct adaptation of one I’ve used in the game itself, but the spirit of Gloom pervades the narrative.

What is your favorite line from the story?

I think my favorite line is still the opening line. “They say no plan survives first contact with the enemy. That goes double when you’re trying to murder your idiot brothers.” I wrote that line down in my notepad, months before I knew what kind of story I was going to attach it to. I just knew it sounded like a great hook, and the right story would come along to fill in behind it.

If you had to cast yourself in your story, who would you be?

The whole time I was writing this piece, I was acting out P.G.’s parts using a thick Southern gentleman accent, so I would love the opportunity to portray that on stage. I had an incredibly clear vision of who he was, his patterns of speech, his mannerisms, and his general stage presence. Plus who doesn’t love to play the bad guy? 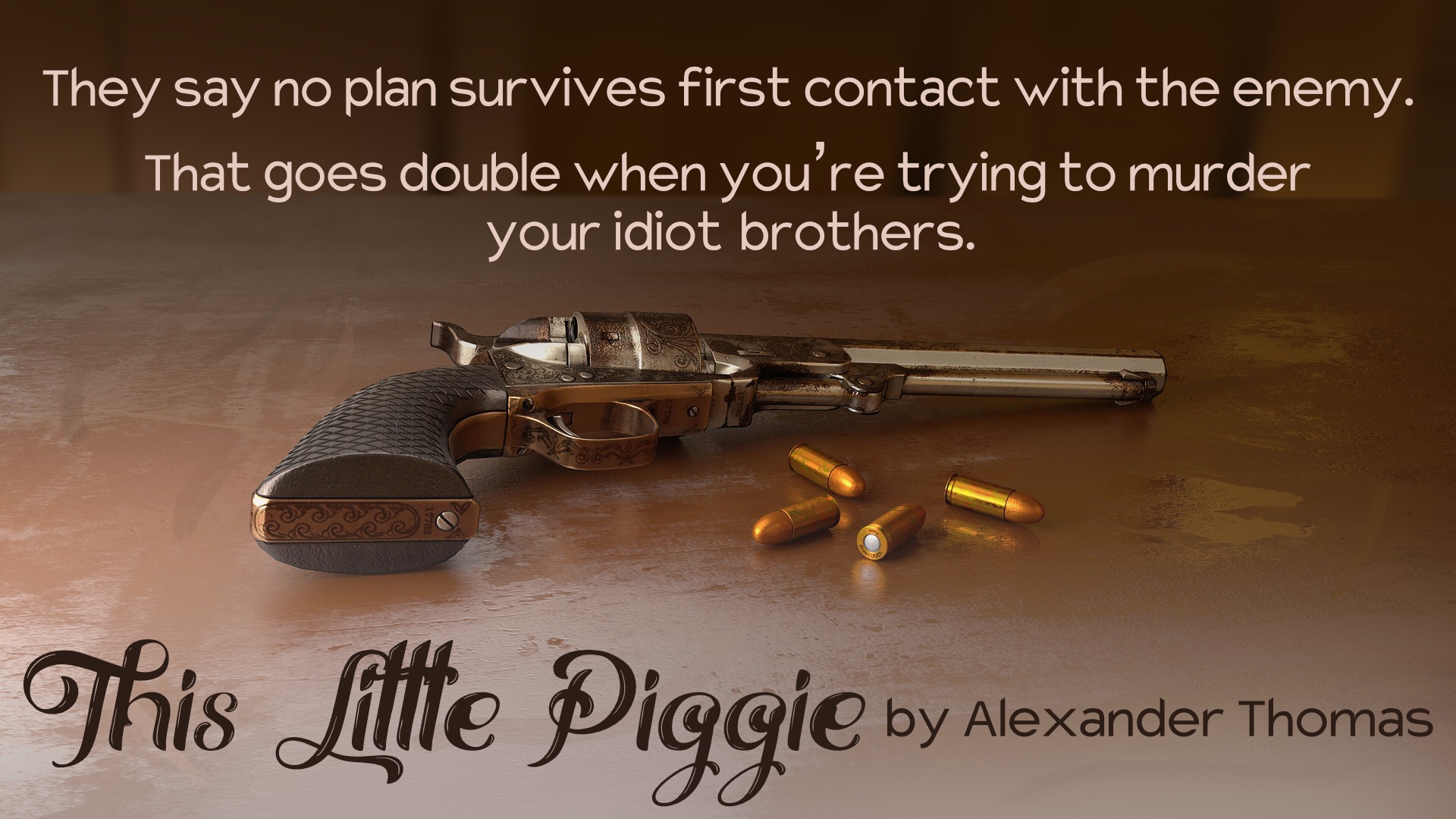 Now that this story is finished, what else are you working on?

Right now, I am hard at work on a number of projects. I am writing the sequel to my debut novel (The Magician’s Sin will be available at Barnes and Noble and Amazon on May 3rd). I am working on a horror short story for the July issue of the Kyanite Press (a speculative fiction bimonthly magazine that features a number of wonderful writers.) I was also just cast as the Game Master for a Mutants & Masterminds livestream called Heroes Incorporated, which will be streaming every Monday from 7-10pm EST on Twitch!

The fairy tale I’ve always sort of gravitated towards is Beauty and the Beast. I think that everyone in some way has felt like the Beast, either physically or emotionally. I have to mature and come to terms with myself, to free myself from the anger and insecurity of my youth. I wish that the Beast had done that on his own, because I think it’s harmful teaching young people that they need another person (i.e. a Beauty) to force them to look at themselves and grow, but I like the message of growth.

And finally, Oxford comma? Yes or No?

I’m a massive proponent of the Oxford comma, but mostly because I forget commas in a lot of important places in my early drafts. So more commas makes me think of commas throughout the piece.

Thank you so much for stopping by, Alexander! Don’t forget to read This Little Piggie on April 27th when Fractured Ever After comes out! 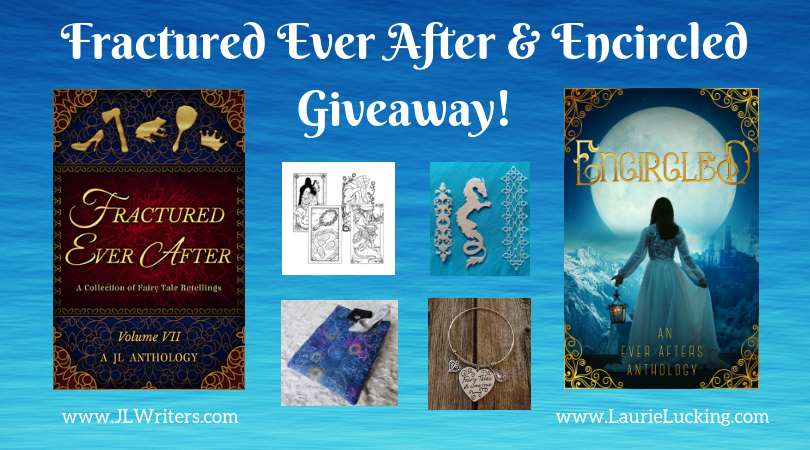 That’s all for now!

2 thoughts on “Fractured Ever After Blog Tour: Interview with Alexander Thomas”