Skip to content
18th August 2016 alliemay
I’ve had this idea sitting in the back of my mind for a while, so I finally decided to write it down as a free write to share here. As always, once I start writing, the story takes over and it always ends up different than what I imagined originally, but I really like this and I hope you guys do too.
**Edit- Apparently I need to add an emotional warning to this story. Have the tissues ready.** 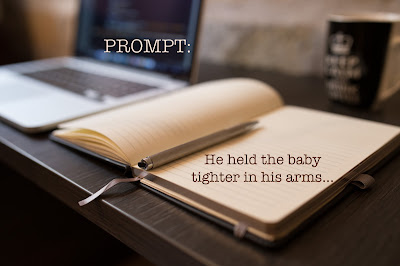