After rereading my second chapter I realized I didn’t do a very good job of talking about my characters.  Then I remembered that I hadn’t yet done my writer’s sketchbook for either character.  So I spent all day today thinking about the two main characters and their personalities.  I knew I had to write down everything about them so that I knew about them to make it easier for the reader to know about them.  Hopefully the sketchbook will help info about my characters sneak into my writing rather than forcing the info onto the readers.
The most important thing about character development is to make sure your characters are not perfect.  Each character has flaws and it’s important to know what those flaws are in the beginning to help with character development throughout the entire novel.  When writing the second chapter, I had a lot of fun coming up with a personality for Phillippe because I don’t have much to base his character off of, whereas Rose’s character has been represented many times.  But at the same time, I had to really work hard to keep Rose from embodying that “perfect Disney princess” character that she seems to be on the outside.  I really want to deepen each character in order to deepen the plot and the relationships that have been seen so many times.  So here is my second post in my writer’s sketchbook. 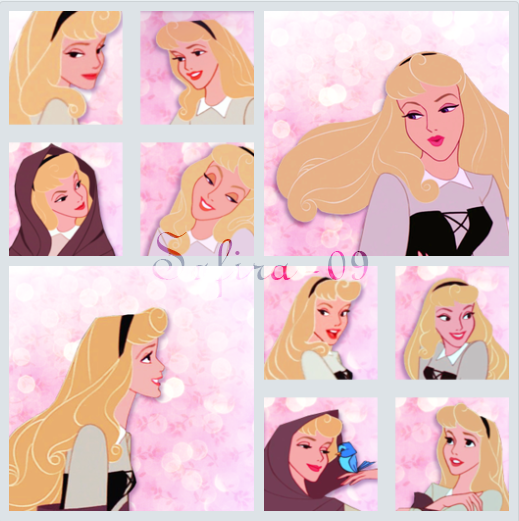 Rose:
– relaxed but rigid shoulders, she carried herself gracefully
– slender, but not skinny
– has an air of confidence around those she knows, but is shy around new people
– friendly, but not outgoing
– has a good memory for names or other random facts
– loves to read classics
– doesn’t drink alcohol
– gentle smile, the corners of her mouth had a tendency to curl up as if she smiled more than she frowned
– large, expressive gray eyes
– eye color: slate, like the full moon, the sky on a foggy day
– long, bouncy gold curls
– hair color: painted with butterscotch and shaded with copper
– hair was animated like it had it’s own personality, bounces and springs with energy that Rose herself didn’t show
– solemn but happy- very content with her life
– nervous habit = biting lip, pulling on earlobe
– can come across as rude
– hates spontaneity
– incredibly passive
– introvert
– completely dependent on her aunts
– naïve/overly trusting of those she knows 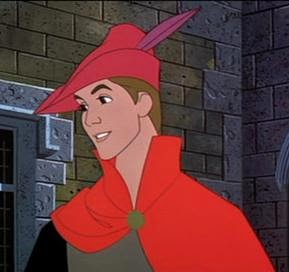 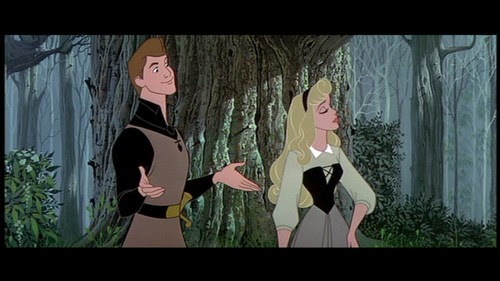 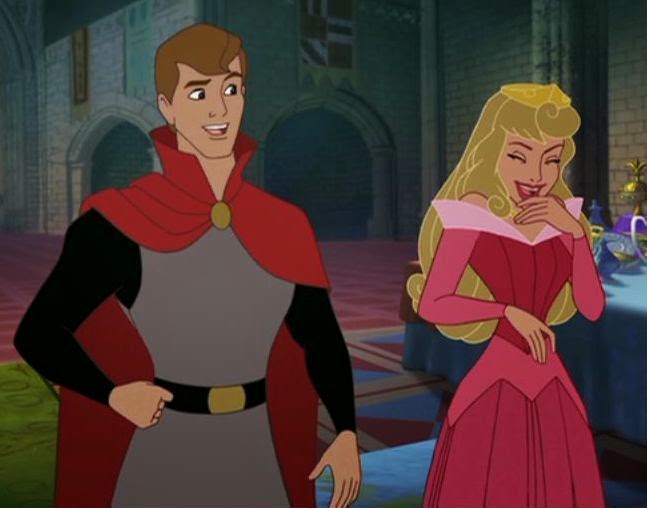 Thanks for reading!
**UPDATE**
I failed to come up with fears for my two main characters when creating these sketches, so I am updating after some serious consideration.
Phillippe’s fears-
– hospitals (includes, sick people, doctors, needles, and knowing you’re going to die and not being able to stop it)
– the winery failing because of something he did (whether it’s failing with Vi, or making a rash decision that ends in failure when he is in charge)
– losing those closest to him
Rose’s fears-
– thunder
– the world outside of Domfront (the unknown)
– hurting those closest to her (emotionally or physically)
~Alyson