Again, this post isn’t actually a pep talk, but I figured it would be easier to group all the NaNoWriMo inspiration together.  This post is actually based off of Stephanie Perkins‘ 5 Tips for NaNoWriMo survival.  It’s focused on being stuck.

At this point in NaNoWriMo, you’re about 3/4th of the way through the novel, which basically means you’re at the boring part. Think about it.  When you read a novel, the most exciting parts are the beginning and the ending.  The middle is really important.  It’s where EVERYTHING happens.  But compared to the rest of the novel, it’s not as exciting to read or write.  It’s not like an oreo. 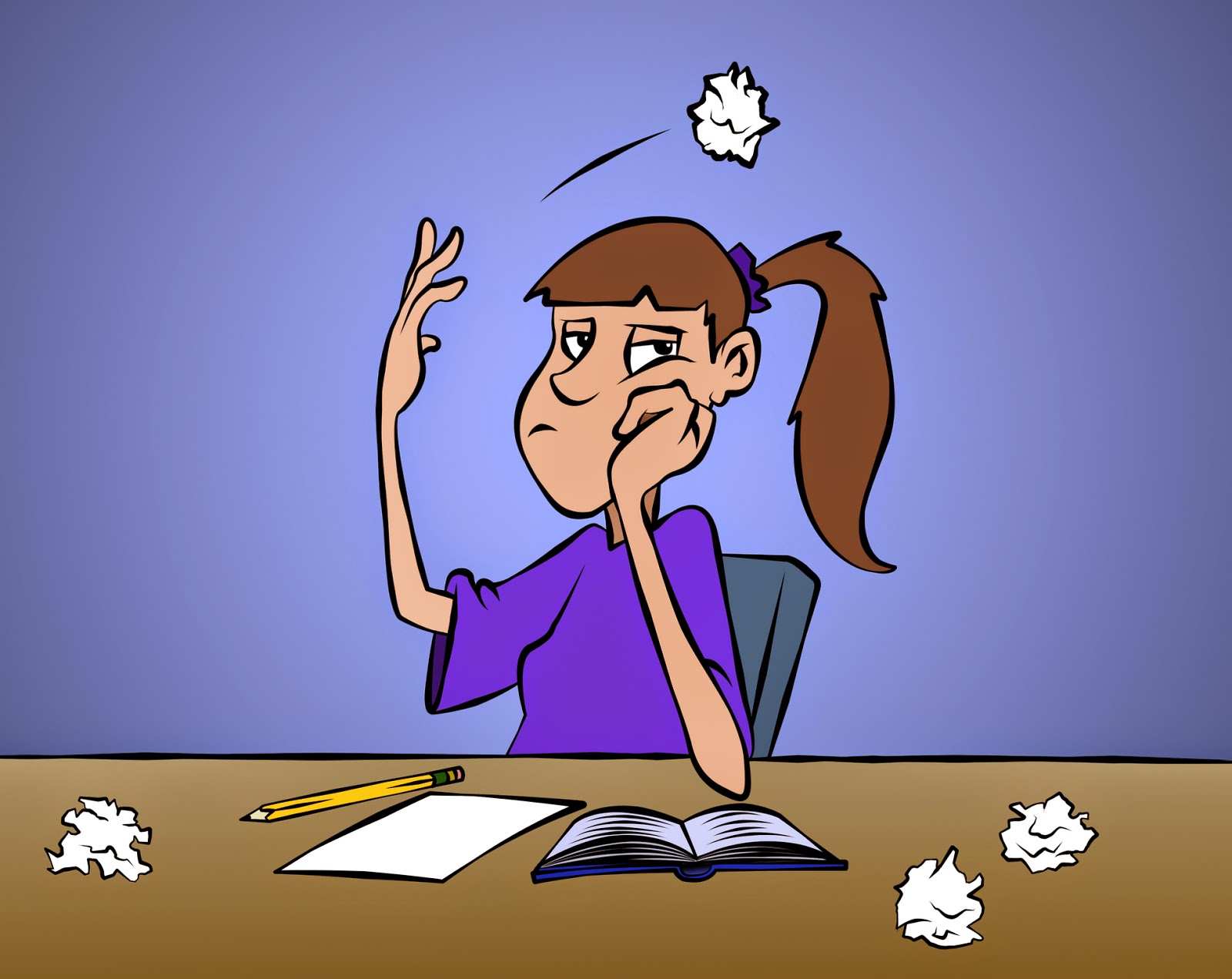 You get stuck in a rut.  Your writing becomes routine.  Every chapter has its exposition, its rising action, its climax, and its falling action.  Each chapter is its own story, yet you have to end on a note that will push the reader to move on to the next chapter. And when the action isn’t the climax of the overall story, it gets to be rather boring.
Perkins 5 pieces of advice are:
1. Skip ahead to something interesting
2. Add in something interesting
3. Take an inspiration shower (or run, or nap, or whatever gets the ideas flowing).
4. Interview your characters
5. Remember that your novel is supposed to suck right now.
That last one really caught my attention, so I’m going to talk about them in backward order.  It’s definitely not encouraging to hear that your novel sucks.  And your novel sucks for 2 reasons.  The first is that you’re writing NaNoWriMo style, where you’re pushing through the writing and ignoring every single error.  There may be plot disconnects, not fully fleshed out characters, or both plus a whole number of other problems.  That, and the middle of a story sucks when compared to the rest of the plot.  But, that’s why we rewrite and edit and rewrite and edit over and over and over again.  What you’re writing right now is not EVER how it will end up.  So it’s okay that it sucks, as long as you’re getting words down on paper so later it can get fixed.
Now back to number 4- Interviewing your characters can do wonders for your writing, especially if the writing is boring.  Finding out something new about your characters can really affect your writing.  And can possibly help with number 2 (I know I skipped.  Just chill for a second).
It’s hard to come up with new interesting ideas to put into the middle of your novel.  Like I just said, number 4 can help.  Number 3 can help too.  Taking a break from staring at words and paper will help the ideas flow.  Everyone has some way of sparking creativity. Some people have a favorite place to go to sit in nature, or people-watch.  Sometimes you just need a change of scene.  Sometimes you need to do something more to clear your head like running or drawing (I mention those because those are the two that I’ve previously talked about here).
And the last (well, first) piece of advice is to skip ahead to something more exciting.  Rediscover what made you want to write this novel.  Although, I do caution against this advice because sometimes it can be more motivating to have something to look forward to.  I can’t write novels out of order because I’d never get motivated to go back to the boring stuff in the middle.  But not every writer is like me, so for some this may work.
Hopefully this can push you (and by you, I mean me!) to keep writing your novel!  Happy NaNoWriMo!
~Alyson