Those of you who know me, know that I LOVE Disney. I love Disneyland and I love Disney movies. I have a collection of Disney shirts and pants from the parks. My dad worked at Walt Disney Imagineering for 3 1/2 years working on this “secret project”-

And he’s worked for them before building animatronics for the rides. You may recognize these can-canning birds from Splash Mountain (in Florida). 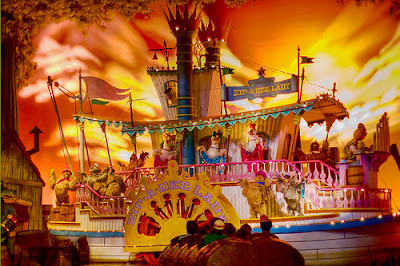 Yeah, my dad built those. He also puppeteered Salem the cat on Sabrina the Teenage Witch for seven years. Yeah, he’s awesome, but that’s off topic.

Anyway, if you followed me last year, you know that Husband of Mine interned at Walt Disney Imagineering over the summer. Well, he’s going back this year. He works in the Ride Engineering department. They make Tower of Terror go up and down.
And I can’t forget my grandmother who was an animator when Disneyland opened and she got paid to stand on the corner of Main Street in front of the camera shop to make the park look busy when the news cameras came through. 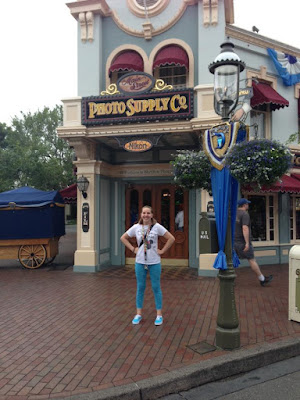 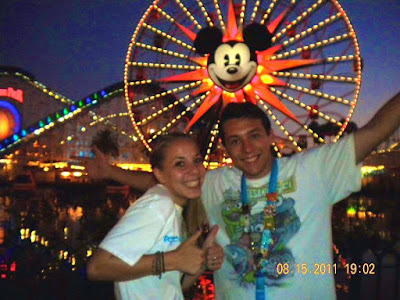 Back to the point- I love anything and everything Disney. But I cannot stand Frozen. I’ve seen Frozen a million times because I used to nanny for a 5 year old girl and, of course she was obsessed with it. Why? Because the media has forced Frozen onto us for the past couple of years. 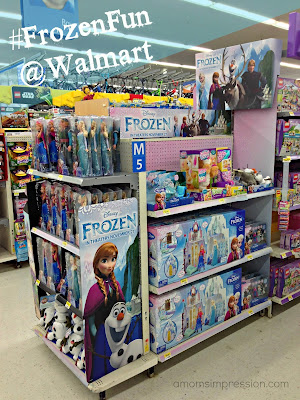 Many Disney movies have come out since Frozen, but they’ve been all but ignored. Does anyone remember Big Hero 6? The movie that had no romance in it except the love for a lost brother and a lost daughter? You know, the one with awesome characters like Go-Go, Honey Lemon, and Wasabi who taught kids that science and engineering are AWESOME?
Sadly, that all gets lost in the media’s Frozen frenzy.
But the media forgets that FROZEN IS A TERRIBLE MOVIE. Sure, it had it’s good parts, like true love between sisters rather than romance, and we all love Let it Go. But beyond that?
The character development is weak, and the end of the movie completely undermines the lesson that the rest of the story tried to teach. There are a million things wrong with it.
I’m going to point out that when I write, I pay very close attention to the plot to keep it and the character list streamlined and as simple as possible. I love in movies when they pull out characters/plot points from the beginning that seemed to have no real point in the story and then they solve the whole plot.
I get asked a lot what my problem is with Frozen, so earlier I made a very long and complicated list going through the entire movie and picking out every single detail. There were 50 things on my list (and then some because I combined many of my complaints into one bullet point).
But I’m not going to give you my whole rant. I’m going to give you one very important reason why Frozen should not be admired for any reason, and why no one should try to copy the story structure.
A few months back, Ed Catmull (the founder of Pixar) came to my husband’s school and spoke about creativity. One of the things he spoke about was Frozen (and from my husband’s time at Disney, we learned that this is all true) and how Disney did a terrible job with it. 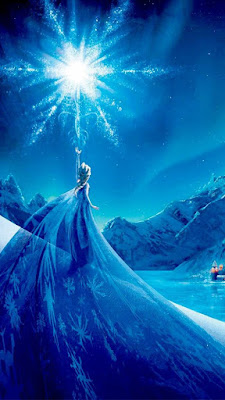 Frozen is the laughing stock of Disney movies. They did so many rewrites on the story that they couldn’t keep track of the characters and the plot points, and they over edited it to the point where nothing made sense anymore.
Ed Catmull brought up a very important plot point in Up that no one noticed to demonstrate the problems with over-editing. Up originally contained magic eggs that kept people young. That was how Muntz was still alive when Carl Frederickson arrives at Paradise Falls. But they cut out the eggs and forgot to fix that plot hole.
So how does that relate to Frozen?
Elsa was supposed to be the villain. Until the writers heard Let it Go and knew that the audience would side with Elsa. So they changed the story to make Elsa turn good at the end. It didn’t work out well, and if you follow the plot with a sane mind, you wonder why the people learned to trust Elsa’s powers so soon after not trusting her with her powers just before that. And then you start to wonder why Elsa believed she was going to be left alone after being crowned queen, freezing her entire kingdom, and running off. And you ask why she doesn’t have limits to her power (which is the #1 rule in writing magic). And where did Elsa get her powers in the first place? Are there others like her? And then you start to wonder how she’s going to survive on her own in that castle without food, etc. One string gets pulled and the whole thing unravels.
What’s going on with the trolls? It was a great way to pull in Norse history and myth, since there are stories of trolls kidnapping blonde children. But what are the limits of their magic? Why do they erase Anna’s memories of Elsa’s magic and tell Elsa to hide her powers from Anna to save her life, but when Anna finds out nothing happens? If they know how to help Elsa control her powers, why don’t they take her in and teach her, or at least come out and try to help when everything is frozen? And why aren’t they frozen in at the end? Why are they in the story if their characters aren’t that important to the story? Again, too much editing ruins the story.
Did you know that Olaf was supposed to be cut from the movie? But the animators had already finished his scenes, so they added in the part where he uses his nose to unlock the door to rescue Anna to give his character a purpose in the story arc. So then I have to point out the obvious- Since when does a carrot work as a lock pick?  But that’s not the point. When is there any acceptable excuse for lazy writing? If a character doesn’t fit in the story, then take the time to cut it out!
The whole point of the movie is to define true love, right? They teach that when Elsa/Kristoff/everyone else in the movie questions Anna’s feelings for Hans and the fact that they want to get married five seconds after meeting. How do you know it’s true love so soon?

And then at the end, Olaf convinces Anna that she and Kristoff are in love so she rushes to heal herself with true loves kiss. But instead, she sacrifices herself to save her sister and it turns out to be true love. 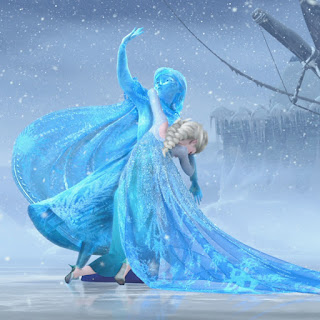 I LOVE that part of the movie. It’s so emotional. It’s arguably the most dramatic movie scene ever. It’s definitely one of the greatest love stories Disney has ever told.
Until they ruin it by turning around and having Anna and Kristoff get together at the end! Really? After all that talk about not knowing enough about a man you just met, they still fall in love and it’s Disney canon that they quickly get married after.

Now I can get past the ridiculously overcomplicated cast of characters, but it’s unforgivable that they completely undermined the whole movie at the end! Unforgivable! What is the point of even watching the movie is the lesson means nothing by the end? It makes the rest of the movie completely worthless.
Disney rushed the movie. Rather than move back the release date to work out all of the problems in the story, they released it while it was still unfinished. It’s like that one self-published book you chose to read that hasn’t been edited at all, and it ruins all self-published book for you.
Frozen needs to be forgotten. It needs to be buried in the past and never mentioned again. No one should ever use the success of Frozen as an example of what must be good storytelling.
Take the time to truly finish a story and work out every detail before trying to publish it. It may seem like a lot of work now, but it’s truly worth it in the end to not have the horrors of a broken plot and half-formed characters hanging over your head the rest of your life and threatening future success.
~Allie

4 thoughts on “Why Frozen Should Be Forgotten”