Normally I laugh at people who make New Years Resolutions because I’m the kind of person who makes changes whenever I realize I need to make a change, not just once a year. Plus, resolutions without dates are just dreams, not actual goals. And because these are things I really want to accomplish, I’m planning on giving myself an end date for each one. 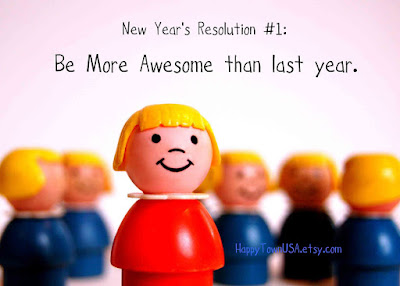 Some of my goals are set in stone, some of them aren’t yet. Things will definitely change as this year progresses, and who knows how many more story ideas I’ll come up with over the next few months! All I can say is that I’m really excited for 2017. It’s shaping up to be an awesome year for me.
What are your goals for the upcoming year?
~Allie