Okay, so this title may be a bit misleading because not all of these books came out in 2016. These are just the books I read in 2016.
I used Goodreads to view my year in books. I read 18 books this year, but I’m going to talk about my top favorites. 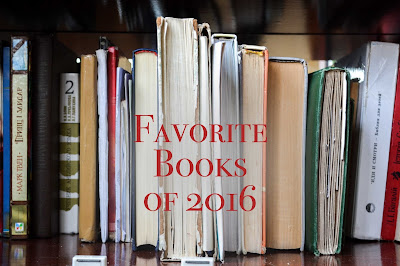