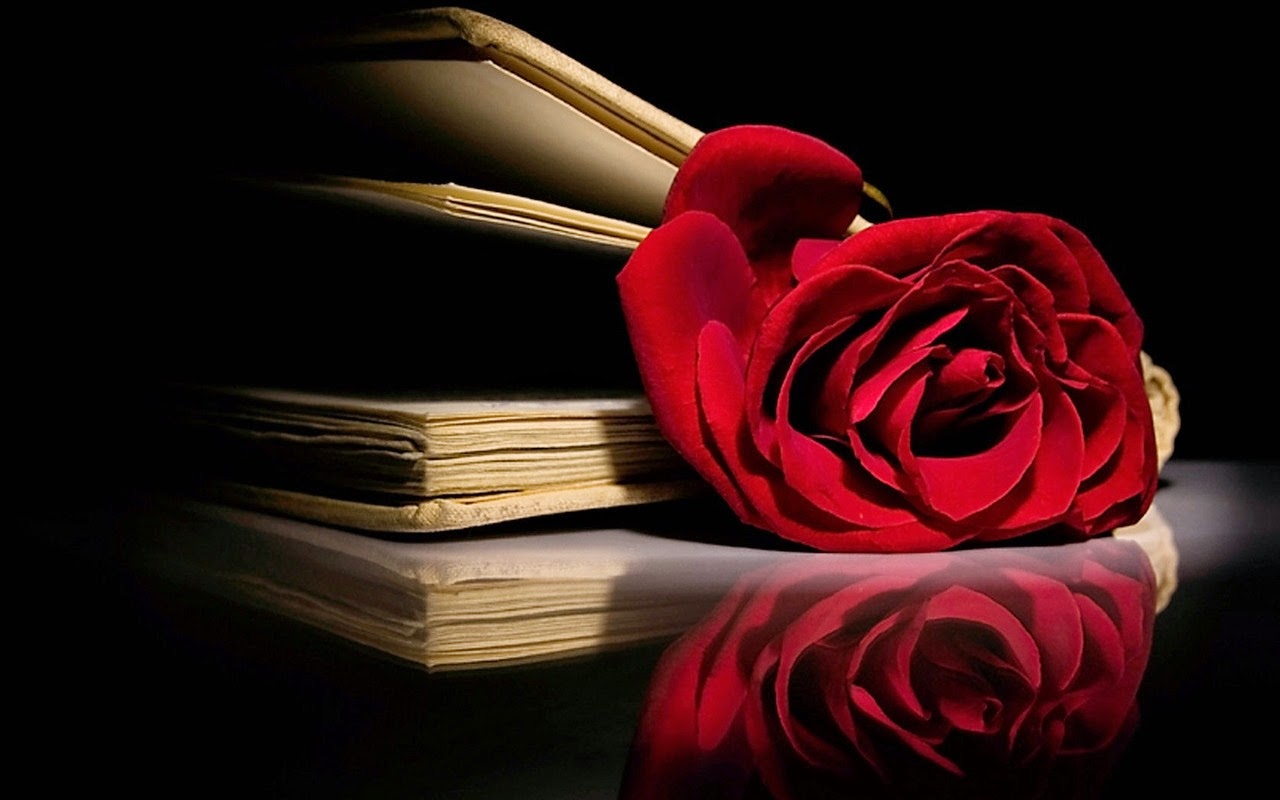 Now, for another announcement about Rose–  I posted what I thought would be the halfway point of Rose on August 12 (3 months and 4 days ago).  Since then, I used Scrivener to plan out the entire novel (which will be 34 chapters, so it wasn’t exactly halfway), and I used the super awesome dual screen mode to rewrite the first 14 chapters in first person.  That’s right, I’ve finished all my rewrites (as of yesterday!) and now I’m back to the pen and notebook to write chapter 15 (and the other 19 chapters that remain).

I started writing Rose on May 12th.  It took me 3 months to write the first 14 chapters, and another 3 months (and 4 days) to do the rewrites.  If I can keep on that schedule (fingers crossed), then I should finish writing around March or April.  I’m aiming for 70,000 words, when originally I thought I’d be lucky to hit 60,000.  If I can keep pushing myself to write 5,000 words a week, that means I could write the entire 70,000 words in 14 weeks.  With only 40,000 words left, I could theoretically have Rose finished 8 weeks from now.  That’s January 11th, 2015.
I have absolutely no idea if I can keep up writing 5,000 words a week.  Writing from scratch is a lot (A LOT) harder than rewriting existing stuff (even though a lot has changed and I’m super excited!).   That’s why I’m super thankful that I have Scrivener, which basically made me look at the book chapter by chapter and plan out the entire novel so I know what happens in each and every remaining chapter.  That makes my job a lot easier.  Starting chapter 15 from scratch is a lot easier than I thought, because I just have to look at my little note on Scrivener which tells me, “Rose tells her aunts that she became friends with a stranger, despite her aunts warnings.  Her aunts refuse to let her out of the shop, despite her promises that she will never contact him again.  Dahlia is upset with Rose for ditching out on lunch with Ella, but feels bad when Rose starts crying.”  Like I said, it makes my job much easier.
That’s all I’ve got for now because I have to get back to writing (and laundry, and feeding the puppy).  Happy NaNoWriMo!
~Alyson