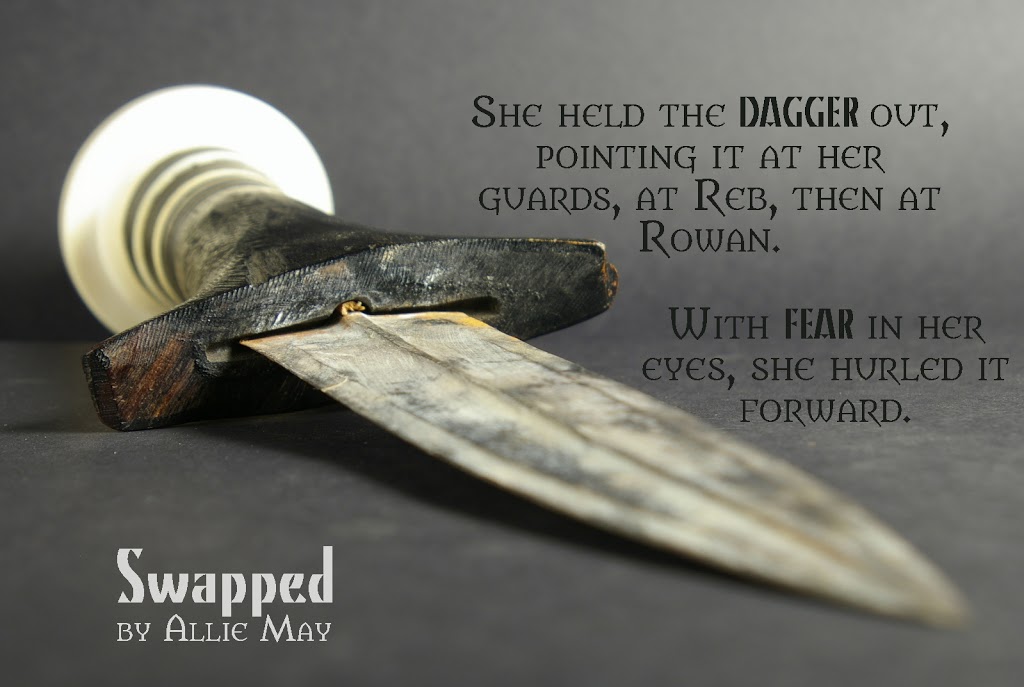 Remember how I mentioned some secret projects that I was working on? And remember how I said I never started my fairy tale retellings last year? Well, Secret Project #1 is officially finished. And now I can finally tell you what it is. 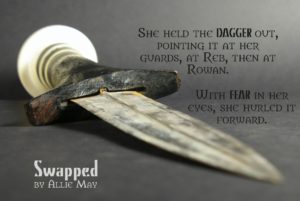 Swapped was my Camp NaNoWriMo project back in July (when I only got to work on it for a week before I went into labor). I had to start it early because I knew I wouldn’t finish it for a while, but I had strict deadlines. And why did I have strict deadlines? Because Swapped was signed over to Rowanwood Publishing to be included in the fourth JL anthology.
Swapped is a retelling of the Prince and the Pauper, and I’m really excited about it. I’ve been sitting on this idea for a while, and as soon as we started working on another fairy tale anthology, I knew it would be my next project.
Of Legend and Lore: A Fairy Tale Anthology comes out in February! Stay posted for an update about a cover. (And Secret Project #2 which I’ll have more info on in April.)
~Allie