The idea for this short story popped into my earlier this afternoon, and as I posted yesterday, I have to write the words or else they will not leave me, ever.  So here is my short, sad story. 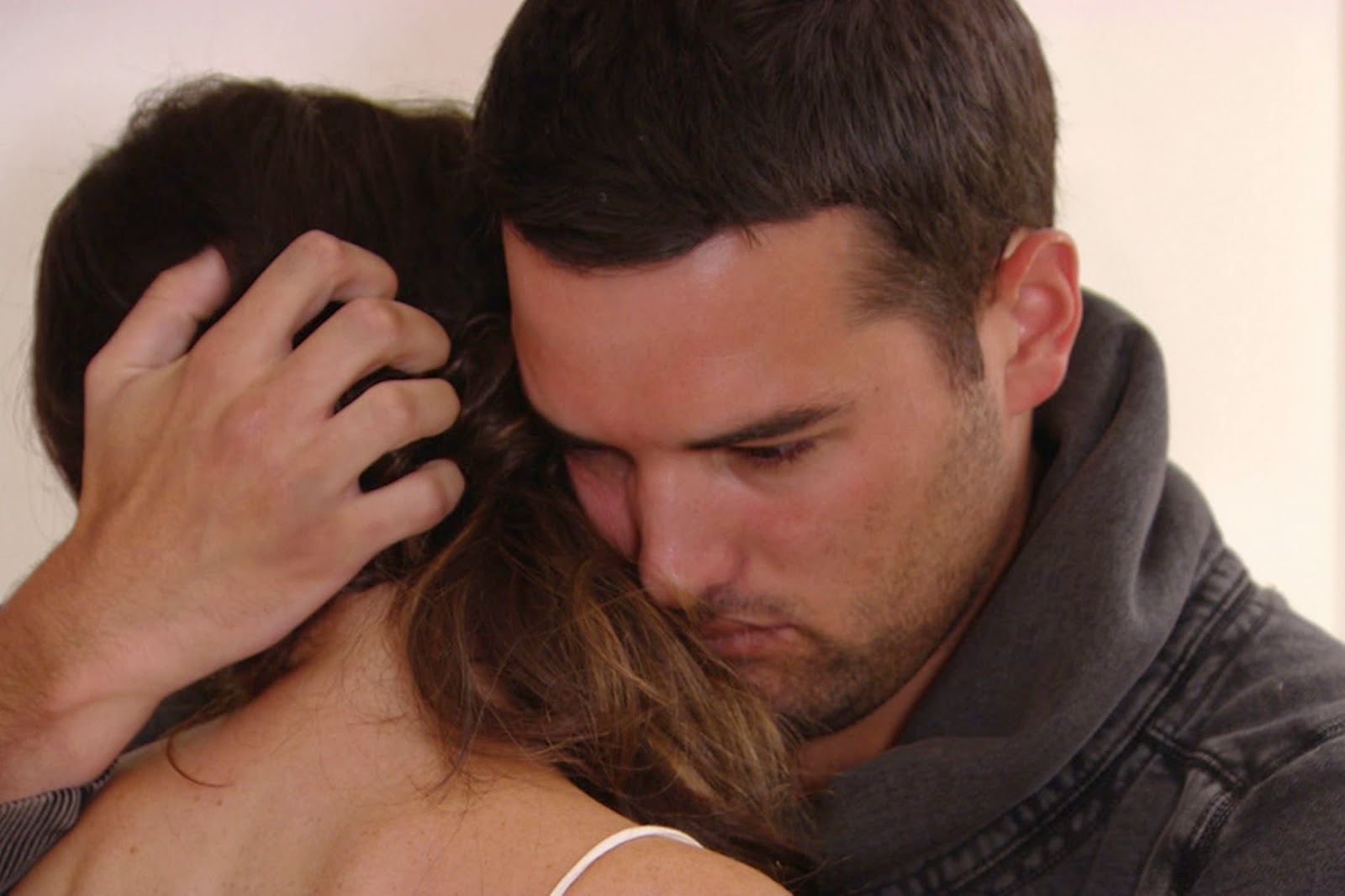 She sat on the couch surrounded by the crumpled up tissues, having absolutely no idea what started the fight and the waterworks.  She loved her husband more than anything in the world, and all she wanted was to tell him that and to apologize and make up for the things she said.  Now that the flow of tears and the anger had subsided, she stood despite the headache that crying had brought on and headed to the kitchen in their tiny apartment to begin preparations on Dave’s favorite meal.  That tradition had started when they had their first fight years ago when they were first dating but it had carried into their ten months of marriage as well.
Thirty minutes and one pan of lasagna later, she headed back to the used tissue covered couch.  As she cleaned up the wet and snotty tissues the cluttered the room, the scene replayed in her mind over and over again, repeatedly poking the festering wound that was her heart.  She rewatched the pain appear on his face after every harsh word fell off her lips.  It only took ten minutes after he stormed off for the regret to fill her up.  The whole argument was permanently incinerated into her mind, but after how therapeutic it was to make the lasagna she couldn’t even remember what she said or what they were fighting about.  All she could do now was wait for the next thirty minutes until Dave would come home, as was usual after a fight.

Distracting herself with a good book, she read until she felt calm and happy again.  But happiness allowed her to think straight, causing her to focus on her husband.  Unable to focus on anything but Dave, she found herself watching the door.  After checking the clock and seeing how long it had been, she began to worry.  Pulling out her phone, she called him.  There was no answer, so she called again.  Still no answer.  Putting down the phone she returned to her book.  Then decided to call again.  It went straight to voicemail, so she tried sending him a text that read, “Lasagna is in the oven”, and returned to her book.
She called one last time which also went to voicemail, causing a panicky sickness to rise in her stomach.  What if something had happened to him?  What if he was hurt?  He always took the car when he left, but what if he stopped and went jogging to relieve stress and something happened?  She called him once more with no answer.  Glancing at the clock again, she realized it had been two hours.  That was far longer than he had ever been gone.  The fear settled firmly in her chest and she felt the familiarity of a panic attack rising.  Clutching her phone almost too tightly to fight back the tears, she curled up on the couch trying to stop the tightness in her center.
Exactly one minute later, she heard keys in the door.  Immediately she sat up to see Dave walking in, exhaustion written all over his face.  He came right up to her and pulled her into a tight hug, kissing her forehead over and over again.  “I’m so sorry.  I was gone for too long.  It won’t happen again.”
She couldn’t respond except by pulling him in tighter and resting her head on his chest, listening to his heartbeat to reassure herself that he was actually here and alive.
He continued to kiss her forehead and cheeks as he rubbed his hands up and down her back.  “Sweetheart, I will never do that again.”
She nodded, wanting to convey all the emotions she felt at her angry words, knowing that he was much more important that whatever they could possibly fight about.  Still, she couldn’t get herself to speak.  They stood there for another minute hugging before she finally tilted her head back enough for his lips to meet hers, allowing her kiss to express the remorse her words could not.  When the kiss was over, she resumed her position with her ear listening to his heartbeat.
It was then she realized she was still holding her phone in a deathly tight grip.  She only noticed because it started to buzz.  Looking at it, she noticed the call was coming from Dave’s phone.  Confused, she answered.  “Hello?”
“Mrs. Nells?”
“Yes, this is her.”
“I’m afraid I’m calling with some bad news.  Your husband was in an accident.  He was rushed to the hospital, but the wounds were fatal and there was nothing we could do.  I’m very sorry.”
She hung up the phone while a single tear ran down her cheek, then looked back to where Dave was standing, but he was gone.  He was never really there, and he never would be again.