After the great views I got on my last short story, I decided to write another one to see how things go.  I hope you like it.  This one ends much happier than the other one too.  It comes from a prompt that jumped right out to me because I relate to it personally.  I hope some of you find you relate to this prompt too. 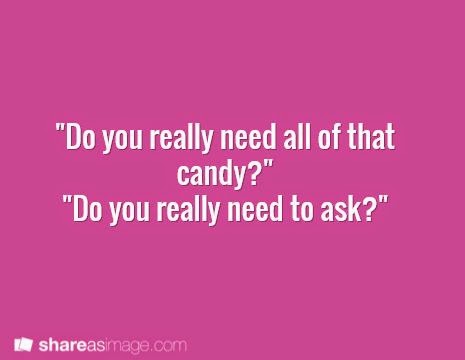