Yes, the day has finally come.  I will finally show you the reaction that came from the perspective prompt.
This prompt is the one that started the craze of writing I have been battling with for the past 45 days.  I have made major modifications to Rose because this prompt sparked an idea, something that has seriously changed my book.  Here’s a link to my original blog post to see some of my thoughts on perspective-
http://alysonbowen.blogspot.com/2014/08/perspective.html?m=0#.VDridb7uXp4 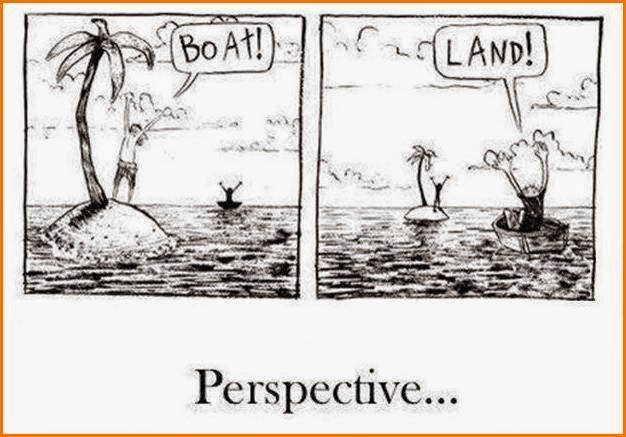 After thinking heavily about perspective and POV in writing, I realized the the POV in Rose is convoluted and unclear.  It randomly and unnecessarily switches from person to person, distracting the reader from what is happening in the story.  It also lent me a writing crutch of telling what people are thinking, rather than using body language to communicate.  So, I reevaluated what I was writing, and now I’m ready to show what perspective does to a story.