I apologize for my lack of posts this week.  For some reason I have been thrown out of my normal routine all week and it has made writing difficult.  To make up for missing a post this week, this post will be extra long, and I’ll (try to) write an extra post for next week.  Because writing has been slow for me this week, I decided to post one of the short stories I wrote for the Creative Writing class I took last year.  It’s one of my favorite stories.  It’s based on my favorite computer game, Portal.  It’s about 10 pages long (typed on the computer), and it’s about 3,500 words.  Just to compare, a chapter of Rose is about 3-4 pages typed, and 1,500 words.  Hope it’s not too long and boring!  I promise next week will be much more exciting. 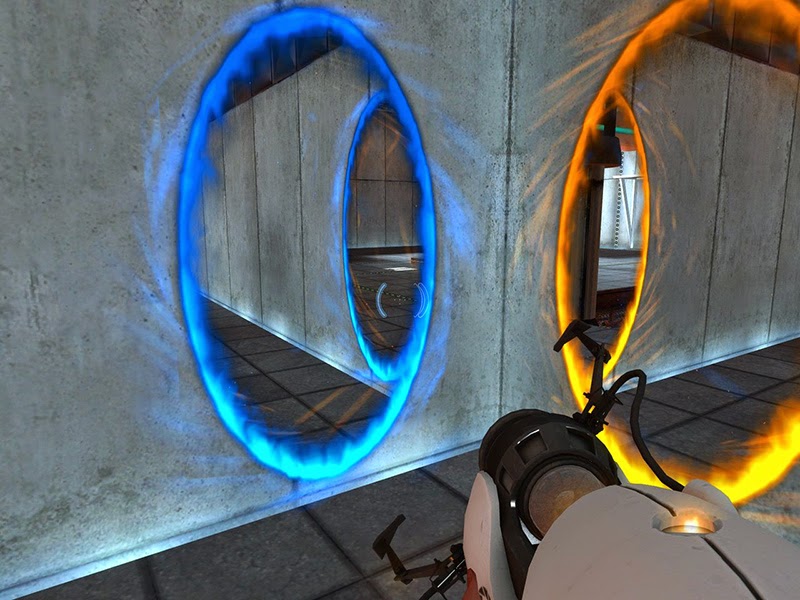